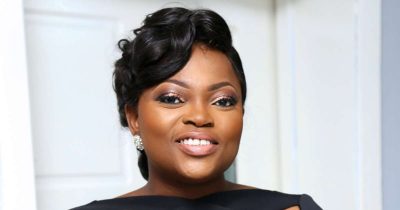 Nollywood actress Funke Akindele is a year older today. The actress who celebrates her wedding anniversary with her hubby yesterday turns 41.

She wrote on her IG page; Happy birthday to me!! The original #gbogbobigsgirl #jenifa #funkeakindelebello Oya my fans kindly SUBSCRIBE,REPOST and talk about #sceneonetv make them know say I get people o!!! 😂😂 #birthdaygirl 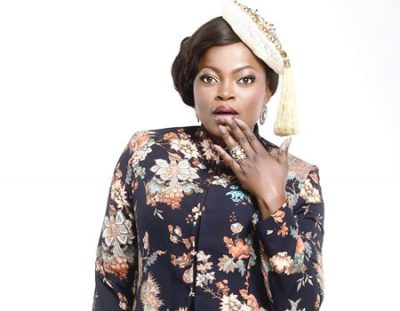 Akindele Olufunke Ayotunde (popularly known as Funke Akindele, born August 24, 1977, in Ikorodu, Lagos State, Nigeria) is a Nigerian actress. She entered the limelight after starring in the popular United Nations Population Fund (UNFPA)-sponsored sitcom I Need to Know, which ran from 1998 to 2002. In 2009, she won the Africa Movie Academy Award for Best Actress in a Leading Role.