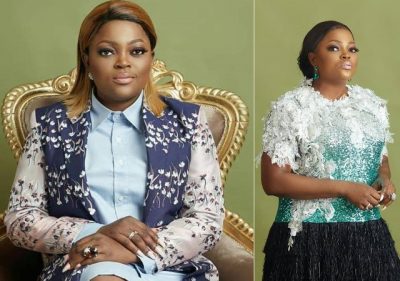 Nollywood actress and CEO of Scene One Film Production has revealed her two greatest fears in life.

The Jenifa’s diary star while answering questions from her fans on Instagram has said that she is afraid of failure and Poverty.

The actress also revealed that she intends to return to the Yoruba industry soon.