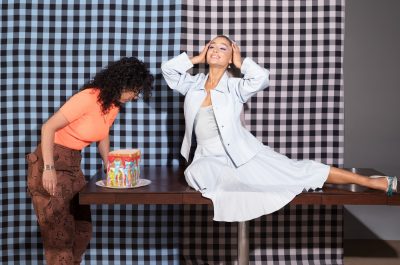 For her cover feature on FADER Magazine‘s Summer issue, Music star Ariana Grande is candidly speaking on her journey to recovery since the Manchester terror attack, the inspiration behind her new album and more.

Read excerpts from her interview below:

On if she’s ever going to consider changing her signature hair: The pony has gone through an evolution, and I’m proud of that. Old pony? I don’t know if she’s that girl. But new pony? I like her. I mean, it’s like a Victoria Secret angel without angel wings. It’s still her without them, but when she’s with them it’s like, Ohh, I get it, she’s an angel. 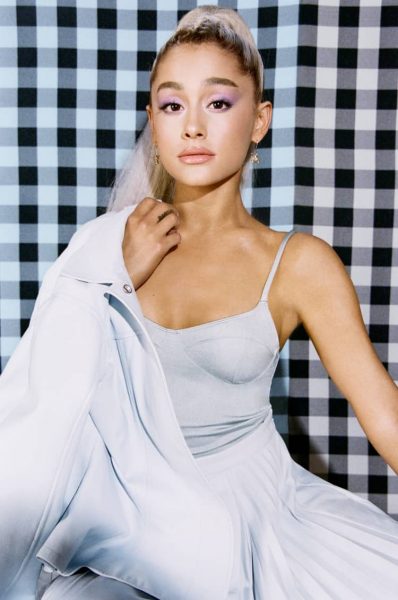 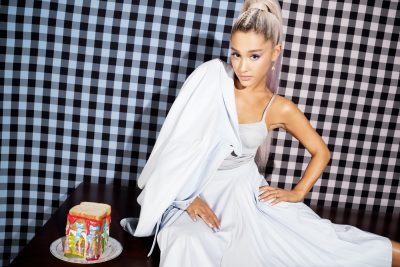 On the terror attack that took place after her concert in Manchester: I guess I thought with time, and therapy, and writing, and pouring my heart out, and talking to my friends and family that it would be easier to talk about, but it’s still so hard to find the words. When you’re so close to something so tragic and terrifying and opposite of what music and concerts are supposed to be, it kind of leaves you without any ground beneath your feet. 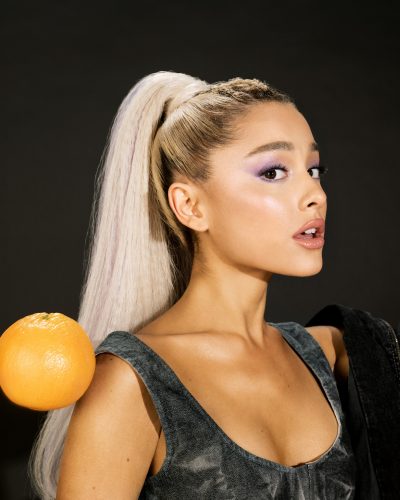 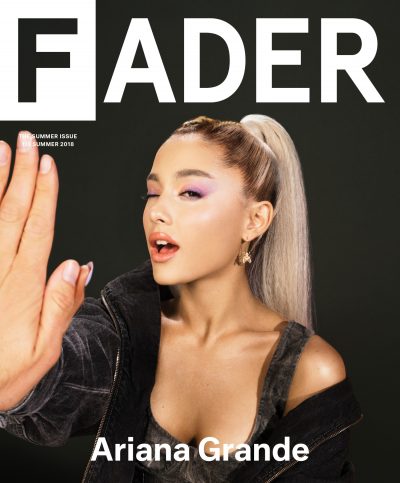 On featuring Nicki Minaj on “The Light”: I went in my slippers and pajamas to the studio and she killed it. That’s what Nicki Minaj does, she elevates a record. If you’re going to have a rapper on a song, they need to really really really be there for a reason, and she does that every single time.

On going to therapy: It has helped me deal with so much. I think it’s great for everybody. Especially in this regard. Therapy is the best. It really is. 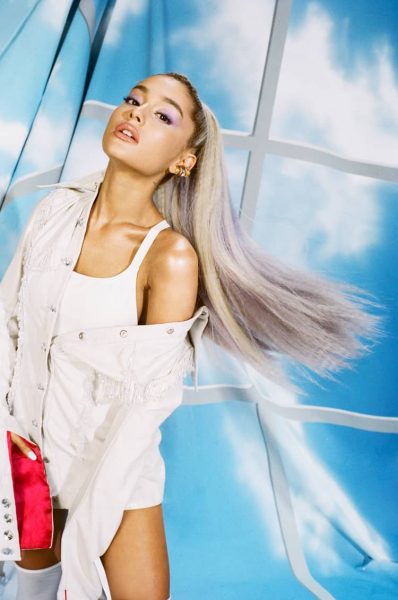