Daniel Kanayo Daniel is a Nigerian television and film actor, model, voice-over artiste and events compere. He has won multiple awards including; 2016 Africa Magic Viewers’ Choice Awards (AMVCA) and the Africa Movie Academy Awards (AMAA) awards for Best Actor. He is happily married to his wife,Tina,a Makeup Artist/Beauty blogger whom he tied the knot with, in 2017.

Bertha Amuga is an award winning model, who is also very successful. The Pretty Nigerian super model, launched her NGO in 2017 and she is actively rendering help to the needy. 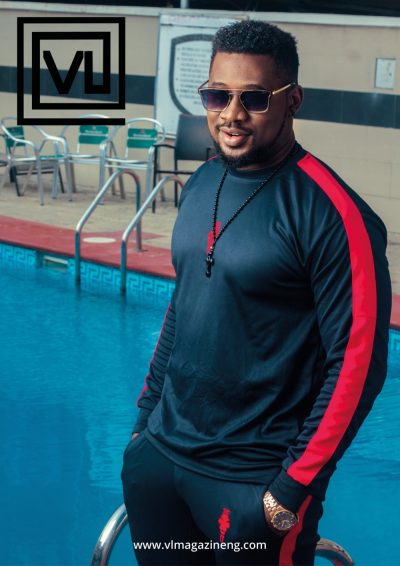 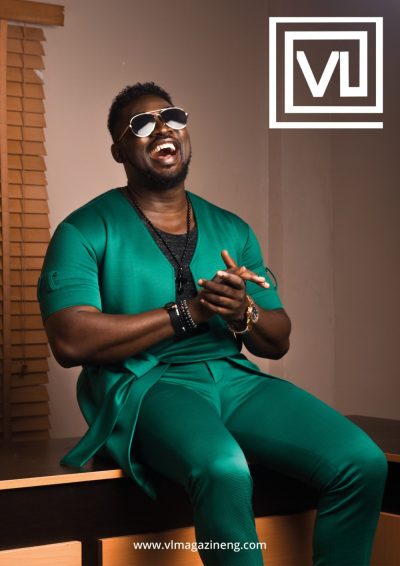 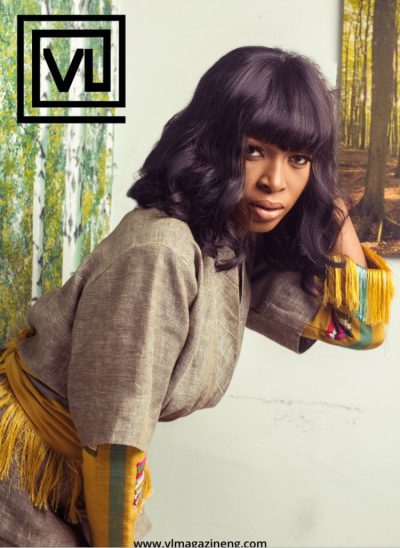 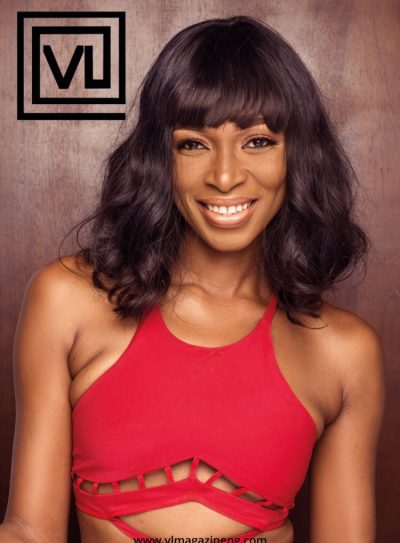 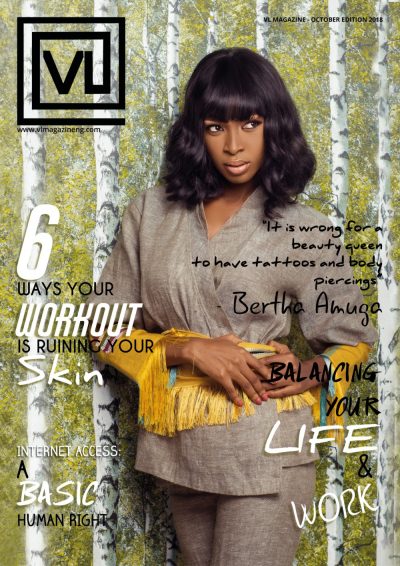