Manchester United produced a remarkable comeback, to defeat Juventus 2-1 in the Champions League on Wednesday night. Jose Mourinho’s men had lost 1-0 to the Serie A champions two weeks ago and travelled to Italy needing a good result to stay in the competition. 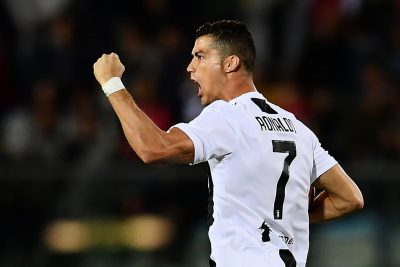 Cristiano Ronaldo opened scoring with his first European goal for Juve, but Juan Mata levelled late into the game, before Alex Sandro bundled the ball into his own goal. Real Madrid continued their resurgence under Santiago Solari, with a 5-0 thumping of Plzen, while Bayern Munich defeated AEK Athens 2-0. Manchester City thrashed Shakhtar Donestk 6-0 and Valencia saw off Young Boys 3-1.