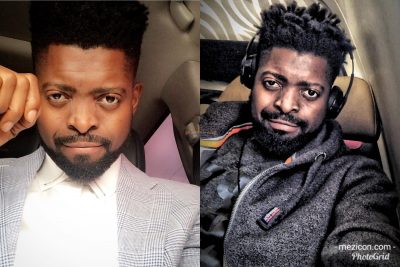 Popular comedian, Basketmouth has been nominated among the top 5 comedians in Africa for the Annual South African Savanna Comics’ Choice Awards (SCCA).

Basketmouth, who won the maiden edition of the Savanna Pan-African Comic of the Year award last year, has once again been nominated in 2018.

The Annual South African Savanna Comics’ Choice Awards (SCCA) which used to be for only South African comedians has since 2017 extended one of its categories to other parts of Africa and the competition is very tough as there are so many strong acts from various countries, it is called the Savanna Pan-African Comic of the Year.

This category features 54 comedians from 53 countries, and this comedians are later cut to just 5 nominees.

This year’s event will take place on Saturday 8th of September, at The Lyric Theatre, Gold Reef City. And it is themed the “Rhythm of Funny”.

Basketmouth spoke about the award amongs other things and the position of Nigerian comedy scene in Africa. Read here.