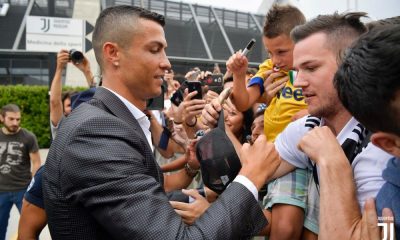 Less than 24 hours after the Portuguese arrived Turin, he was mobbed by Juventus fans for the first time since his signing was announced on May 10.

The 33-year-old looked to be in visibly good spirits during a video posted by the Bianconeri of him doing runs on a treadmill.

Ronaldo will be officially unveiled as the Old Lady’s latest recruit at 17:30 BST before meeting his new team-mates and boss Massimiliano Allegri. 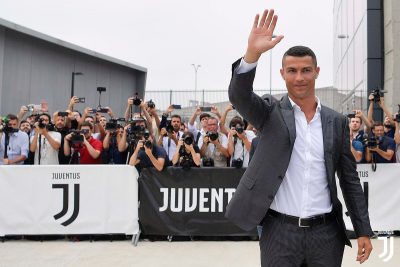 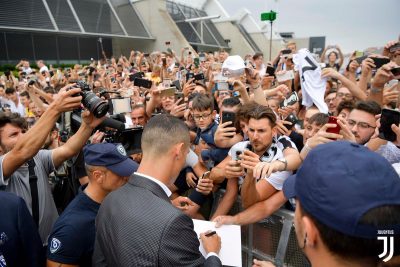 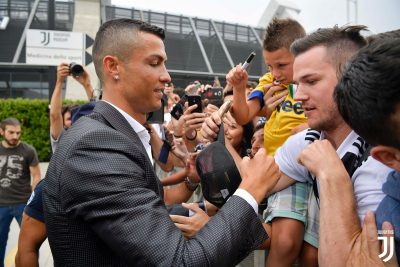 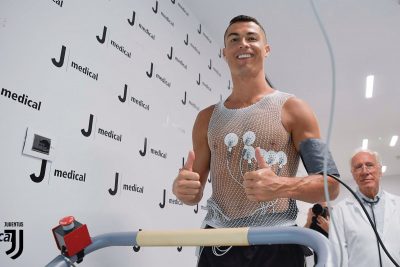 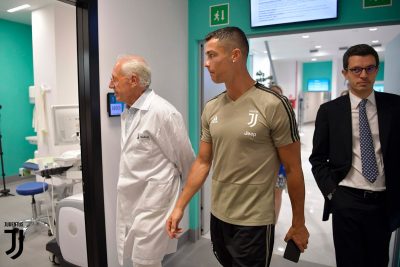 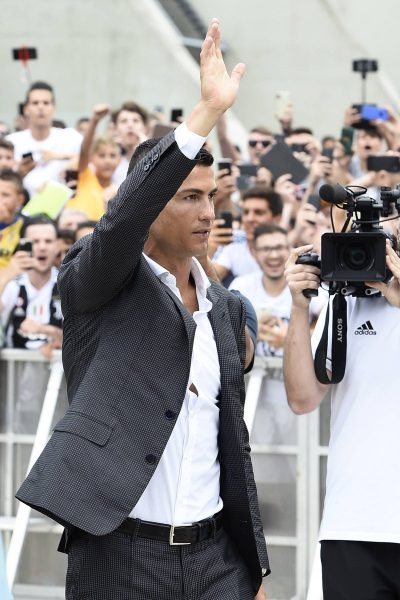 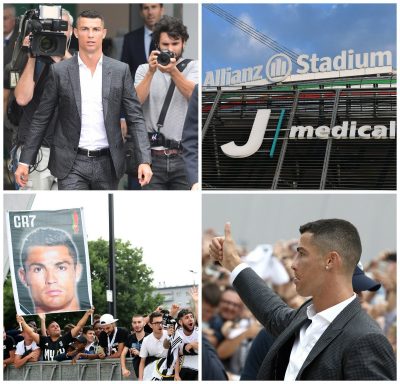 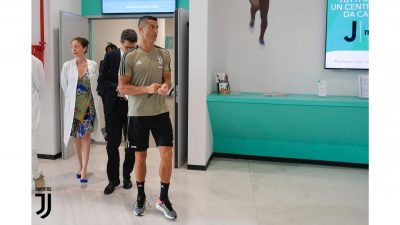 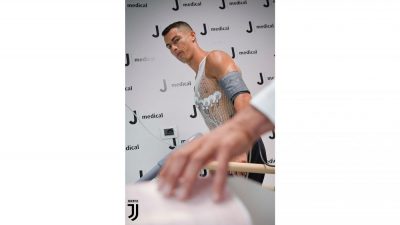