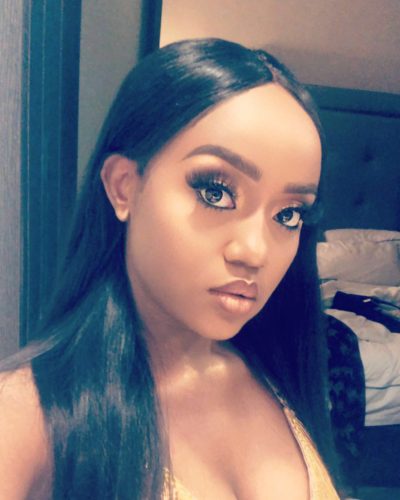 Davido’s girlfriend  Chioma ”Assurance” came under fire this week as news spread that her parents are upset with her for abandoning school to follow her boyfriend around the World..

They say Chioma is supposed to have graduated since 2014 or so but she is still an undergrad….
After the reports went viral and her followers stormed her page to ask her if the News was true,Chioma posted this….. 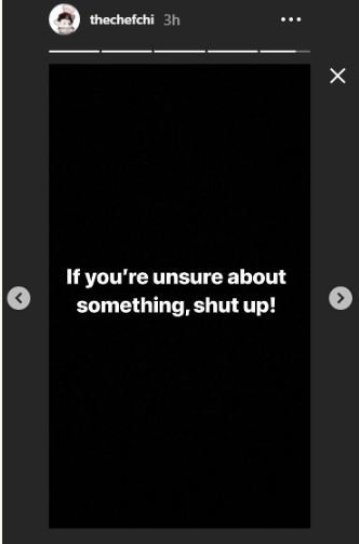 Even if its true sef,wetin she wan use certificate do when if she graduates there is no job and even if there is,no salary?…The person she is following around has assured her life financially and love wise….I pray he marries her to shut up bad bellicks spreading jabanjantis news…
lol