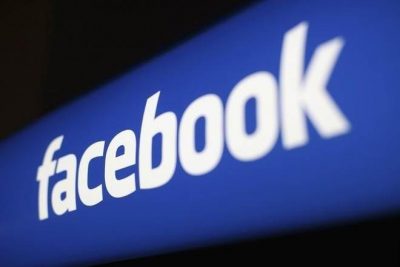 Facebook shut down 583 million fake accounts in the first quarter of 2018, the social media giant said as it revealed the huge scale of abuse on the platform.

The site has revealed just how much malicious content was being published and shared on the site for the first time ever.It comes as Facebook has been criticised for the way the platform has been abused, with accusations it has helped changed the course of elections and enabled criminal behaviour.

It said it had taken down 837 million pieces of spam content between January and March of this year.

The social network said “nearly 100 per cent” of this content was found and removed before it was reported, and was accompanied by the removal of around 583 million fake accounts, most of which were disabled within minutes of being activated.

However, the social network admitted its automated tools were still struggling to pick up hate speech, with only 38 per cent of the more than 2.5 million posts removed having been spotted by the firm’s technology.