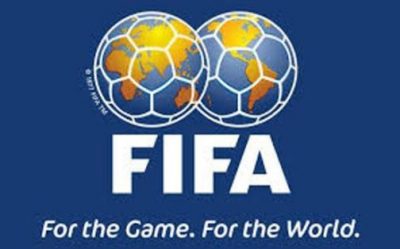 Fifa has suspended Sierra Leone from international football because of government interference in the running of the country’s football association.The ban comes after the country’s anti-corruption commission (ACC) barred two leading SLFA officials from the governing body’s offices.

“The suspension will be lifted once the SLFA and its recognised leadership have confirmed to Fifa that the SLFA administration, premises, accounts and communication channels are under their control once again,” Fifa said.

If the ban is not lifted before 11 October, Sierra Leone’s 2019 Africa Cup of Nations qualifier in Ghana will be cancelled. The return fixture is scheduled for 15 October.

Sierra Leone are one of four teams with three points in Group F, which also includes Ethiopia and Kenya.