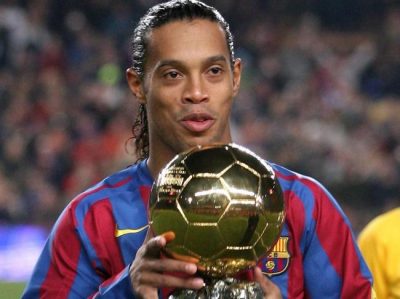 Former Brazilian star Ronaldinho is set to contest a Senate seat in his country as he just submitted his candidacy after signaling interest last year.

It was gathered that he may also run for a position in the Chamber of Deputies in the general election this October.

The former Barcelona star’s documents were approved by Brazil Republican Party (PRB), thus endorsing his candidacy for the posts.

“I am happy to be able to participate in a project aimed at improving our country and bringing modernity, joy and health to the entire population,” the 38-year-old said during the event. 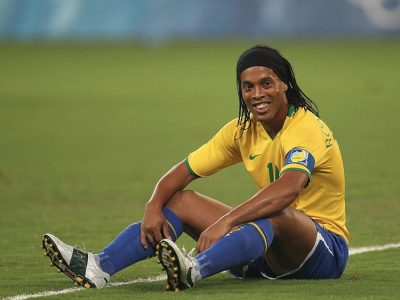 Also speaking, PRB President Eduardo Lopes described the development as historical, adding that the former World Footballer of the Year would contribute to the nation in the political arena.

“This historic moment like so many other moments in Ronaldinho’s life,” the president added.

“He gave Brazil his talent and ability and now with his wonderful life story he will contribute to (the country through).”