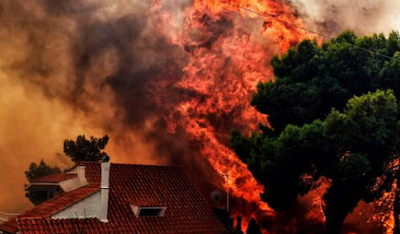 Huge forest fires raging across Greece have killed at least 50 people and injured more than 100, forcing authorities to seek international assistance.A state of emergency was declared in areas near Athens as coast guard boats headed out in an attempt to rescue dozens of people trapped on beaches by fire.

A Red Cross official revealed that 26 bodies were found in the yard of a villa in the seaside village of Mati this morning.  The death toll previously stood at 24 before the grim discovery.

Many casualties were found in their homes or cars as the fires left a trail of destruction in Mati and the wider Athens region known as Attica.

People have been told to leave their homes across the region as firefighters desperately tackle the deadliest blazes seen in the country for over a decade. 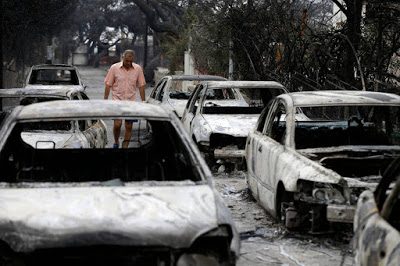 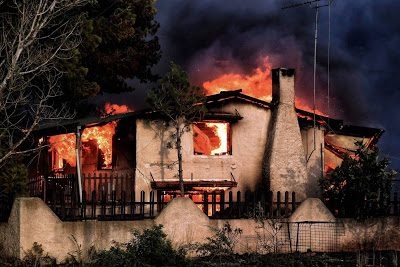 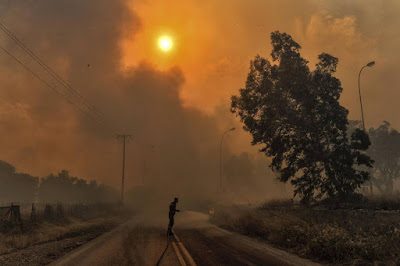