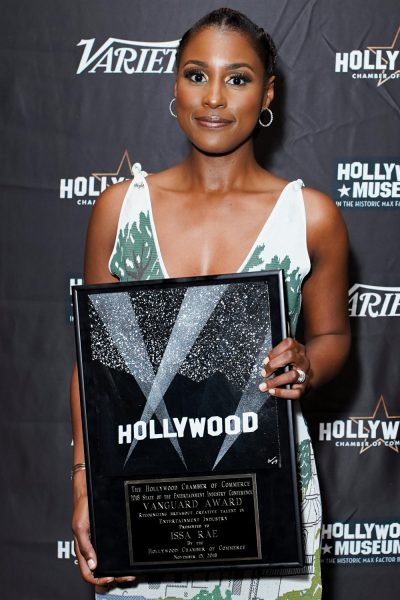 Insecure‘s Issa Rae attended The Hollywood Chamber’s 2018 State Of The Entertainment Industry Conference presented by Variety at the Loews Hollywood Hotel on Thursday, November 15 in Hollywood.

The 33-year-old award-winning actress received the first-ever Vanguard Award during the ceremony where some of film, television, music and tech’s biggest influencers gathered. 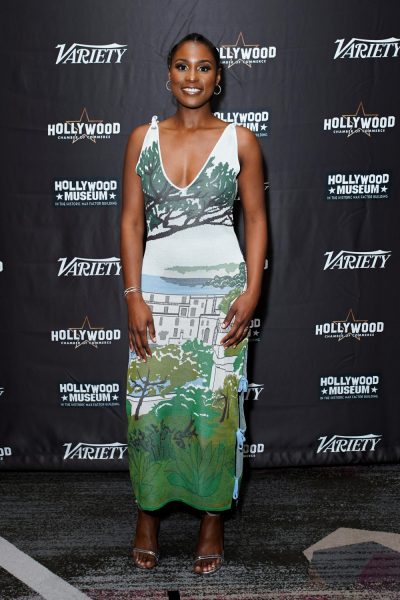