Popular Musician Burna boy seems to be in love as he shares a loveup photo with an unknown pretty lady, saying , ‘I Found The One 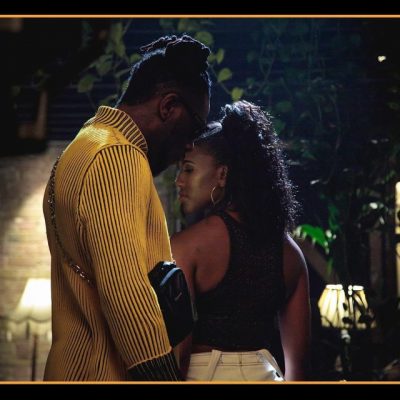 Recall that some time ago the singer hinted on not planning to settle down anytime soon. He caused a buzz over the matter as he stated that he will not be getting married. “Hahahahaha….!!! I’m never getting married nigga,” he tweeted. Although, the artiste did not state his reasons, but fans have been questioning his action.

Damini Ogulu, better known by his stage name Burna Boy, is a Nigerian Afrofusion singer and songwriter. He is the grandson of Benson Idonije.