Home / Gist / I Want To F**K Wizkid, I’ve Had Dreams About It, Says Nigerian Lady 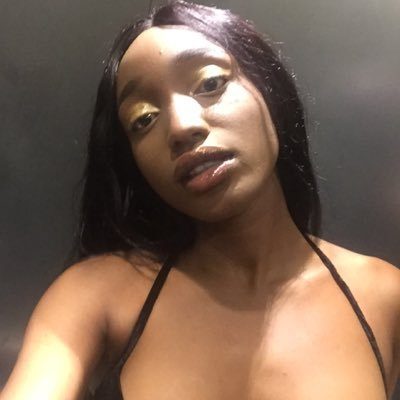 Following the trending Wizkid’s song video ‘Fever’ which featured his ‘Big sis’ Tiwa Savage, as video vixen, a Nigerian lady has revealed her bizarre intentions for the singer.

The young lady who seem not to care about the backlash that will follow, took to her Twitter page to declare that she just wants to “f*ck” the singer after several dreams of them having s*x.

The Fever Video in itself has been trailed by a lot of controversies, especially in the wake of the dating rumours between Wizkid and Tiwa Savage and most of their fans wondered if they could pull such romantic stunts if nothing is going on between them.