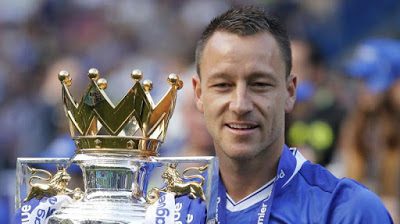 Former Chelsea and England captain John Terry has announced his playing days are over at the age of 37.The defender, who spent last season with Aston Villa after 22 years at Stamford Bridge, had been without a club since leaving Villa Park in the summer and is now expected to pursue a career in management.

Terry, who joined Chelsea at the age of 14, went on to become captain of the club under Jose Mourinho, winning five Premier League titles, four FA Cups, three League Cups, one UEFA Europa League and one UEFA Champions League title before finally departing in 2017.

He announced his decision to retire via his Instagram page, saying that “after 23 incredible years” it was now the “right time” to hang up his boots. 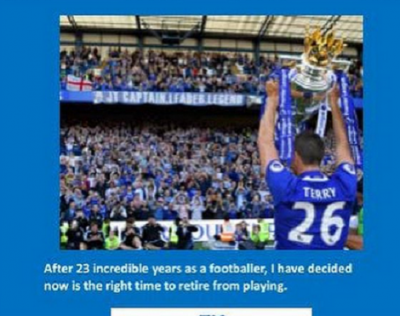 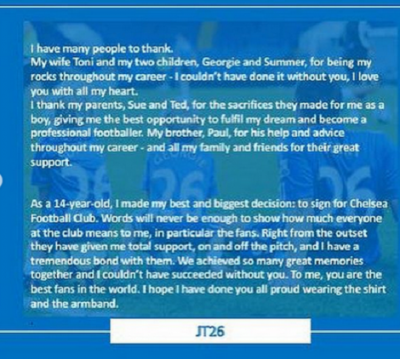 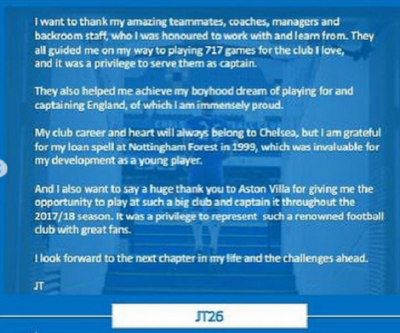