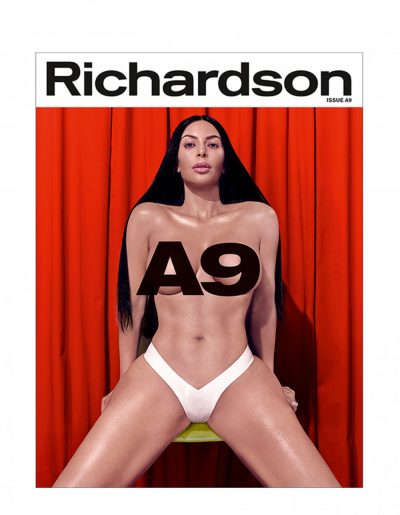 Reality TV star and beauty entrepreneur Kim Kardashian West has gone topless for yet another magazine cover,four years after breaking the internet with her booty-bearing Paper cover.

She is the cover star for Richardson Magazine‘s 20th anniversary issue, tagged Issue A9.

According to the magazine, Kim’s revealing photos were “inspired by the Japanese adult animated psychological thriller, ‘Perfect Blue,’ directed by Satoshi Kon.”

Kim also speaks to author and screenwriter Bret Easton Ellis where she discussed her public and private transformation in the past few years and what it’s like to be represented as a sex symbol and a mother in the public imagination. 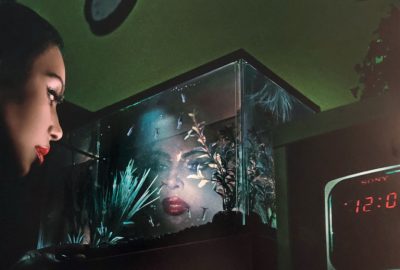 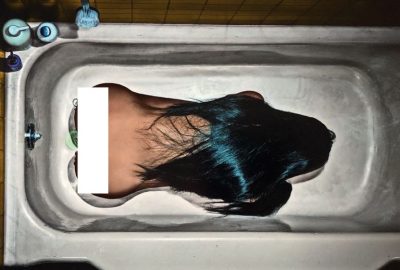 The cover was shot by Steven Klein.