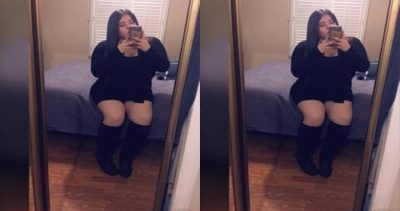 A lady has taken it upon herself to educate women on what the action to take when their partner cheats on them in a relationship… And this is some unconventional advise.

According to her, the woman should find the error on herself and apologize to the man because she has a fault which the other lady whom was cheated with doesn’t have. So instead of leaving the man, she should understand that fact and work to be a better woman.

If he cheated on you, instead of leaving him just understand the fact that u lack something which the girl he cheated on u with, doesn’t. Find out the error in yourself, apologize to him, say sorry to him. Accept it be better woman. He’s innocent and u are the one with guilt. Shut up.