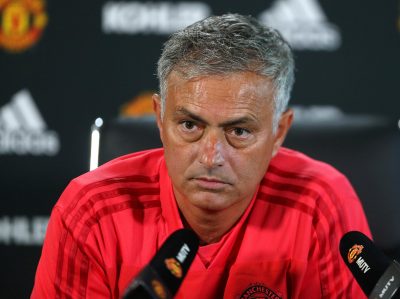 Jose Mourinho’s position as manager of Manchester United is not under immediate threat.Weeks of speculation and scrutiny came to a head with suggestions on Friday evening that the 55-year-old was set to be sacked, irrespective of the outcome of Saturday’s Premier League clash with Newcastle.

Poor performances have been compounded by off-field problems during an uncomfortable start to the season at Old Trafford, with the relationship between Mourinho and star midfielder Paul Pogba creating unwanted headlines.

Last weekend’s 3-1 loss at West Ham made this United’s worst start to a league campaign in 29 years but senior sources at the club have strongly denied that the Portuguese will be fired this weekend.