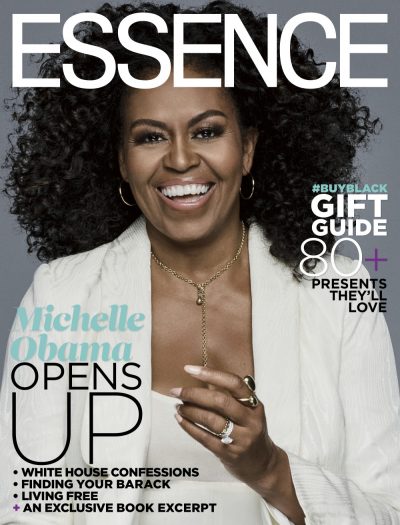 Michelle Obama is stepping into the spotlight to share her truth in the new issue of ESSENCE.

She shares some White House confessions, opens up about finding your Barack and living free. In the December/January issue of ESSENCE, she’s talking about her career, motherhood, and marriage.

She says “Before anyone in Tennessee or Montana knew who Barack Obama was, I was a vice-president at a major hospital, juggling two little girls…I’m not going to lie: It wasn’t always easy for me.”

On being drawn to Barack, she says “From our very first conversations, he showed me that he wasn’t afraid to express his fears and doubts, or that he might not have all the answers. Just as important, I saw who he was not only in the way he treated me but in the way he interacted with others outside of our relationship. He showed me that he respected women by the way he treated his mother, his sisters, and his grandmother.” 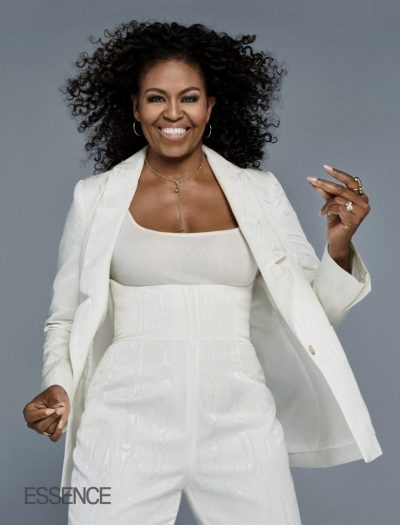