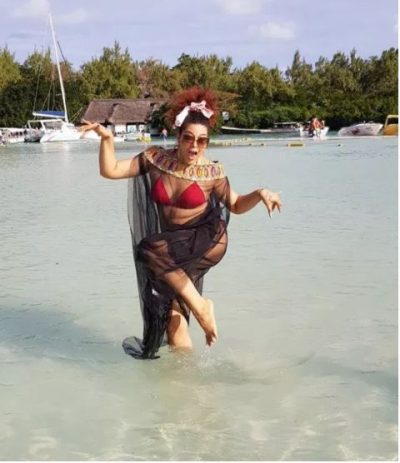 Nollywood actress and model, Adunni Ade has mocked Instagram trolls, spiting them them even more after they attempted to body shame her

Unpertubed by their rants, she sparks a rage as she shared more similar photos, only this time she was in a resort

Apparently loving and enjoying her vacation, the actress who does not care about the opinion of the trolls going bersek, responded to them in a simple and direct post 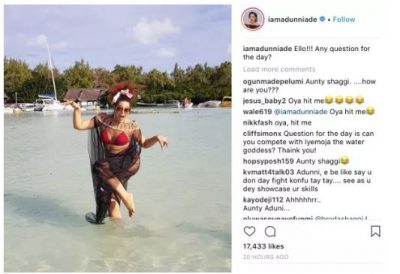 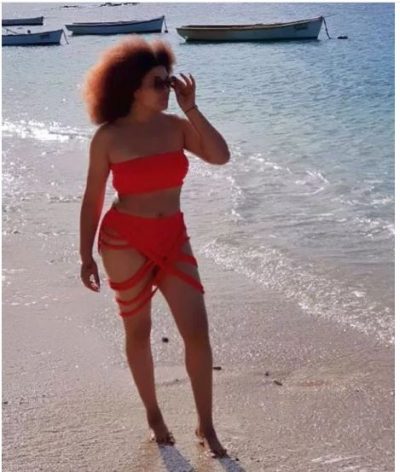 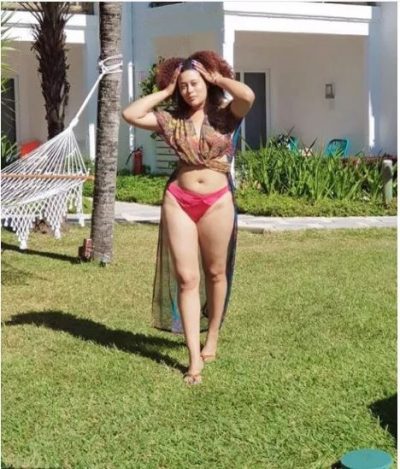 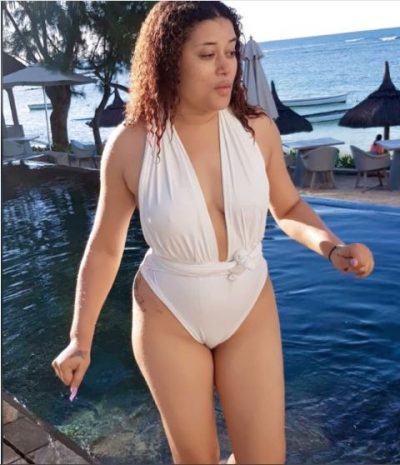