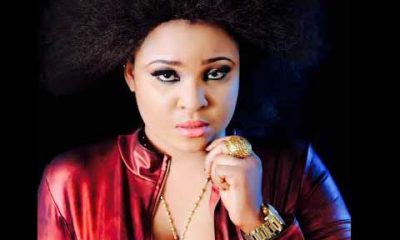 Even with what many would perpetually regard a stigma, popular Nollywood Actress, Bimbo Ogunowo, has struggled to become a household name in the Nigerian movie industry.In a chat with Vanguard, the alluring actress who has starred in movies including; Eldorado, Ifejafunmi, Ajoje, Ifeofoju and some other top rated Nollywood movies, recounted how the tribal marks on her pretty face has been a problem to her make-belief career. 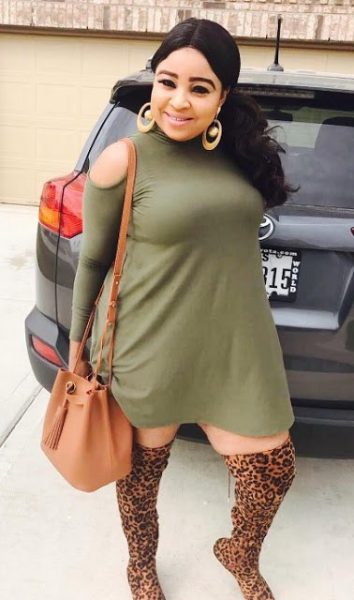 According to Bimbo, her tribal marks have made her lose many mouth-watering movie roles.

“When I was growing up I used to feel shy about my tribal marks. Anytime I looked into the Mirror, I tried to clean them off, wishing I never had them.

Sometimes I wished I could query my parents or the old man that drew the marks on my face”.

She added, “This affected me sometimes when I wanted to take up movie roles that require no make-up. “ Sometimes I had to reject such movie roles and this affected me a lot. But later in life I learnt to embrace myself for who I am and why God has created me with tribal marks. I’ve learnt to love yourself and make the best of who I’m”, she said. 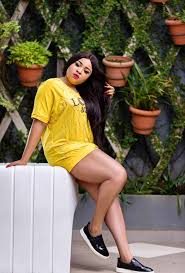