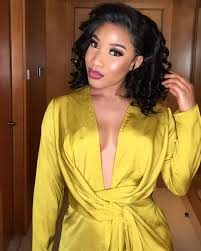 Nollywood actress and mother of one, Tonto Dikeh has been approached by a fan who showed concern over her single marital state.

The troll identified as @smartjohn872 on IG took to the actress’ comment section to advise her to go back husband and stop disgracing her lineage and generation.

“@tontolet go back to your husband and stop disgracing your lineage and generations”, he wrote.

Well King Tonto has reacted to his comment in a savage way, saying that the troll could have him but he would need to shave his butt well.

“@smartjohn872 you can have him but you need to shave your butt well”, she wrote

Read their exchange below;