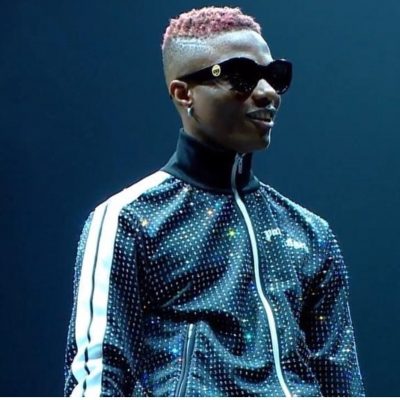 Wizkid rewrites the history of the new generation of Nigerian pop stars with his performance at the AfroRepublik concert which held at the 02 arena, Saturday, May 26, 2018.

Late last year, Wizkid sold out the Royal Albert Hall in London and at the end of the show, the singer had promised that his aim for the coming year was to sell out the iconic O2 Arena and true to his words, barely seven months after, Wizkid announced his concert and it was sold out days before the event. There were 20,000 people at the concert.

It was his first major international performance for the year and the concert was preceded by performances from the likes of Maleek Berry, Yxng Bane who brought Kojo Funds on stage, Mr Eazi who performed his latest single, London Town alongside UK rapper, Giggs, Tekno, Not3s, Tiwa Savage, but the night belonged to Wizkid, the Starboy of Nigerian music. 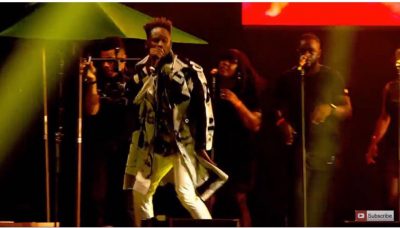 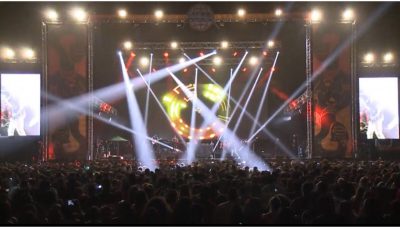 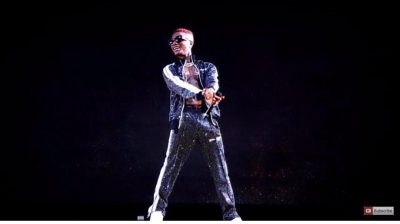 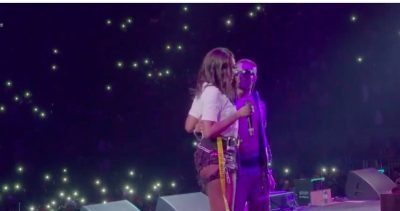 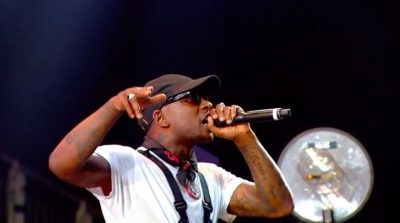 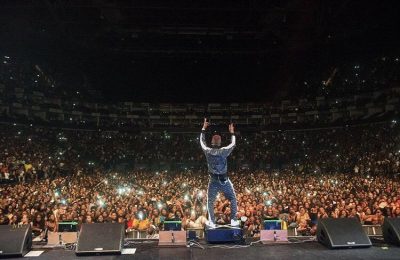 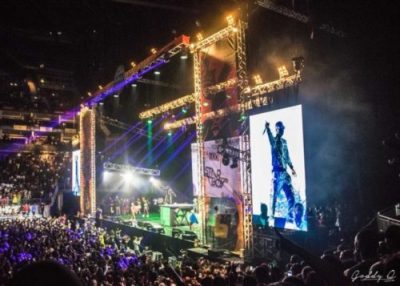 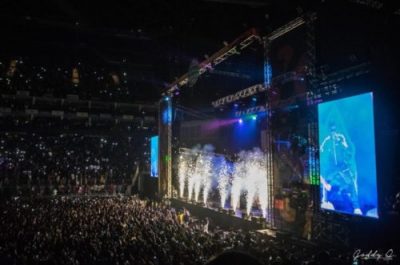 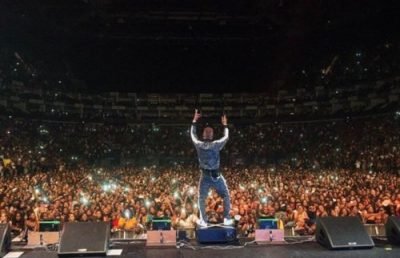