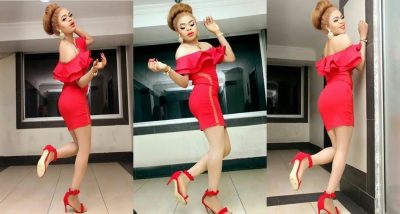 Fully equipped to look like a woman, it appears there is no stopping for this young self acclaimed publicist

Bobrisky whose real name is Idris Okuneye is known for his somewhat crazy personalty and his cravings for feminine features and lifestyle.

Though caught in a series of lies, he remains unperturbed with a self esteem which appears to wax stronger each passing day. 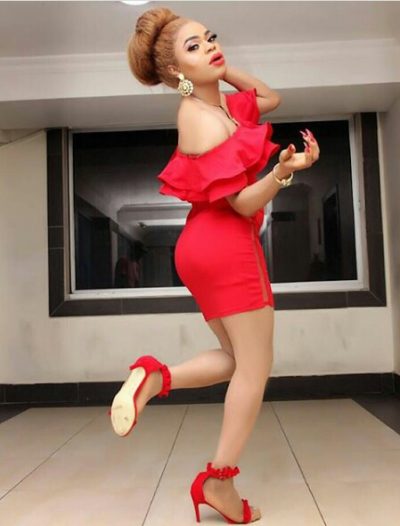 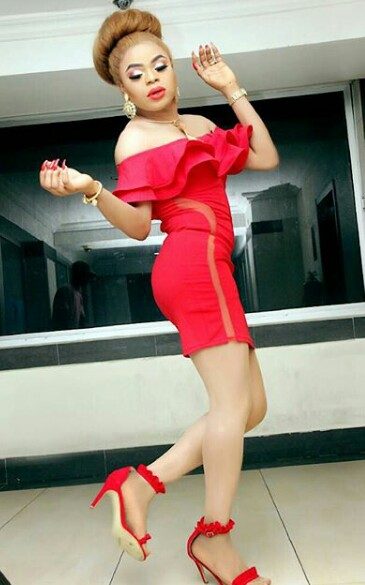 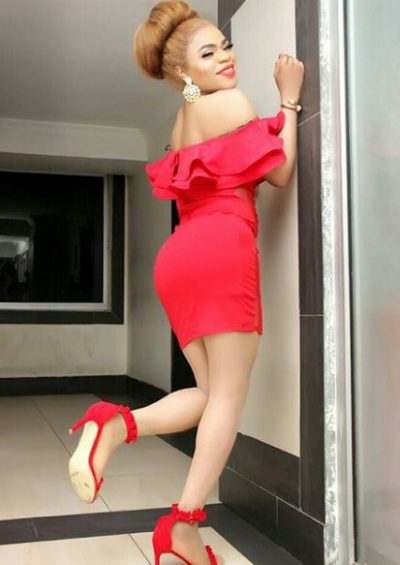