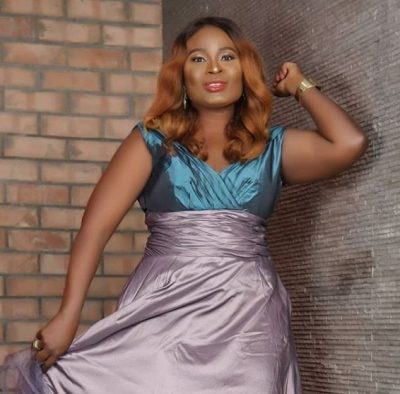 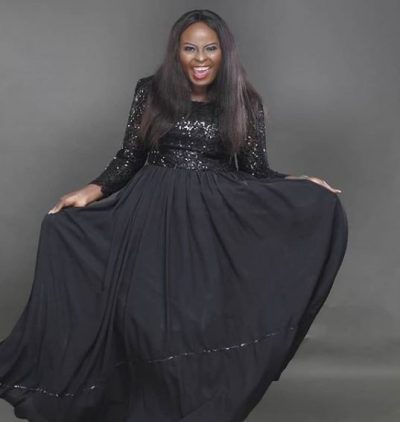 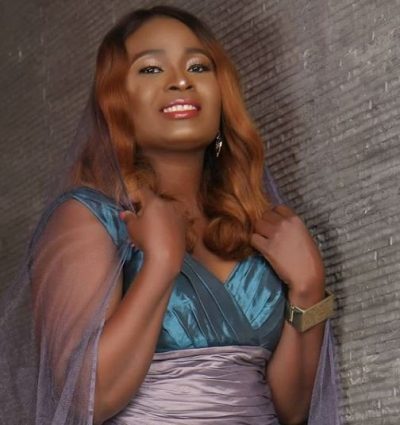 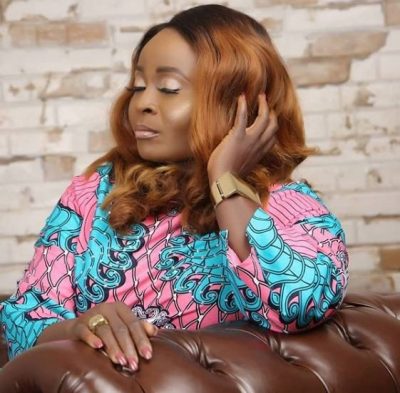 Essence started her singing career at a very tender age and took it up professionally at age 18.

After her secondary school education, she joined her Church choir. Before she released her debut album, she had backed up artistes such as Kingsley Ike, Paul Play Dairo, Kenny St Brown and others.

She’s an Itsekiri lady from Delta State who graduated from the department of Theatre Arts in Delta State University (DELSU), Abraka.

Upon graduating in 2004, she launched into the market with ‘Truly Essence’, which has hit songs such as ‘Like Dat’ and ‘African Prince’, a remix of Tuface’s ‘African Queen’. She is the voice behind the soundtrack of the popular TV series Super Story.