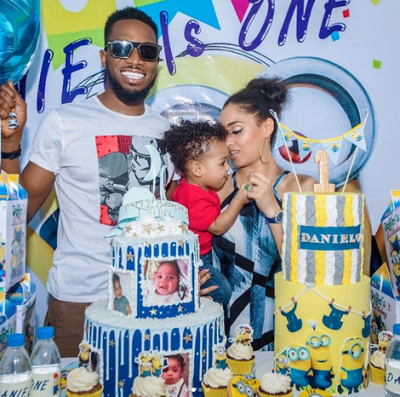 Over the weekend, D’banj’s son clocked one and he was thrown a lavish birthday party to celebrate it.

We previously reported that the fun filled party was hosted by Dbanj and his wife, Didi Kilgrow as they made efforts to set the ball rolling with great music, games for adults and kids, in a well decorated garden filled with blue and yellow balloons.

The father of one who recently bagged an endorsement deal with Access bank, was captured happily dancing amongst other kids who had come to celebrate with his son

see photos from the event: 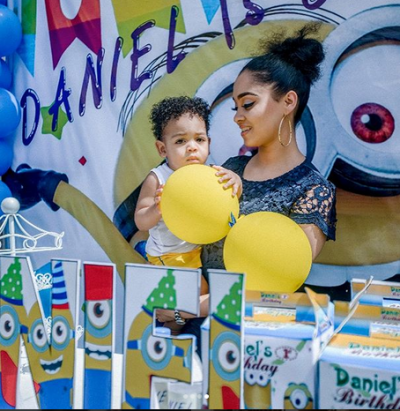 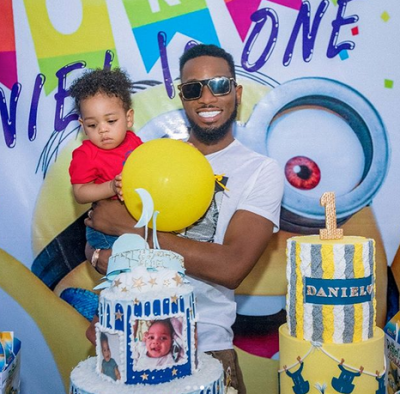 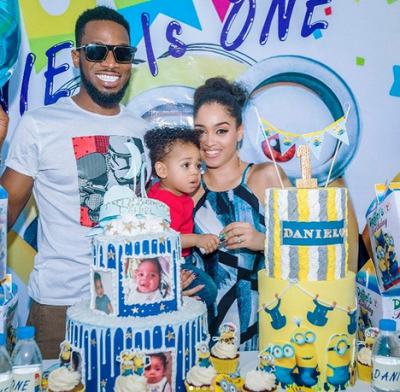