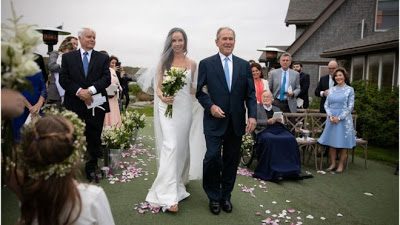 She was escorted by her father and grandfather, former President George H W Bush.

The wedding took place on Sunday in Kennebunkport, Maine.

Mr Bush, 72, and Mrs Bush, 71, announced the nuptials in a statement on Monday. 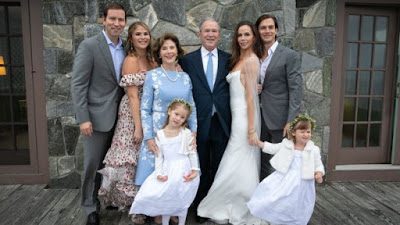 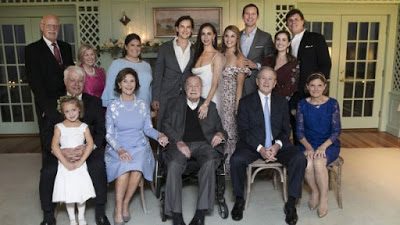 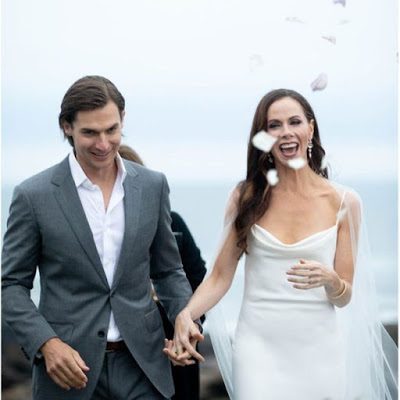 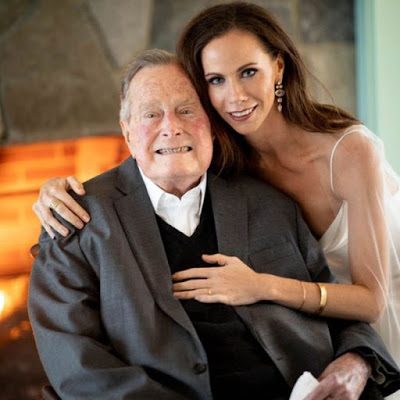