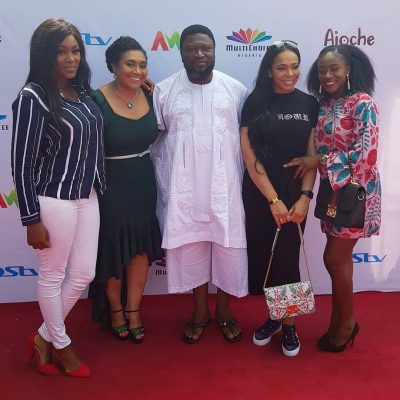 Ajoche is a thrilling new drama about a kingdom that goes on a bloody rampage after an innocent woman is murdered.The event was attended by cast of the series and celebrities such as Lilian Afegbai, Hilda Dokuba, Femi Branch, Big Brother Naijas’s TBoss and Bassey, Lota Chukwu and more. 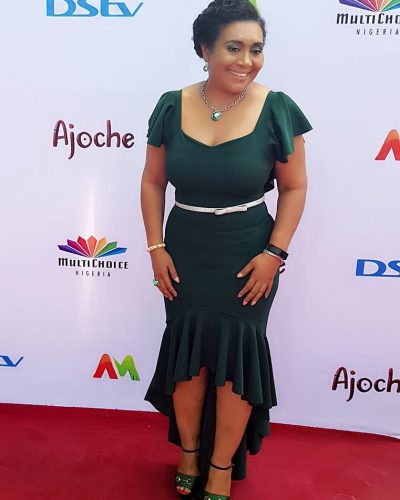 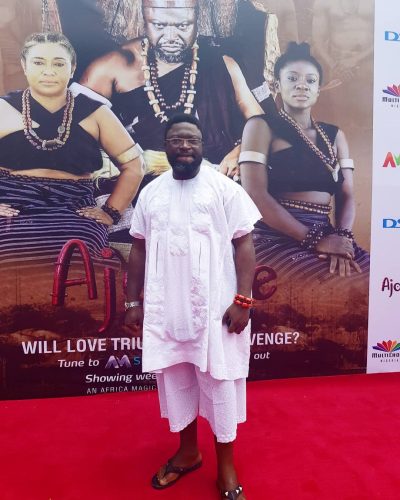 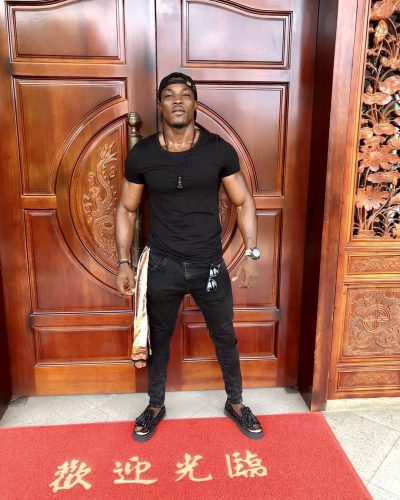 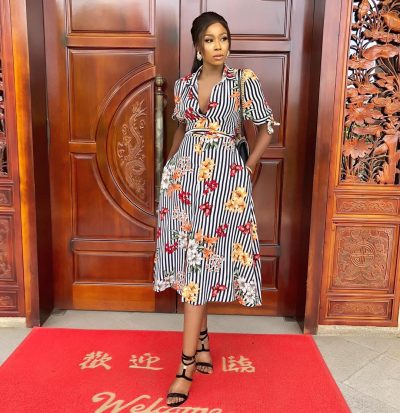 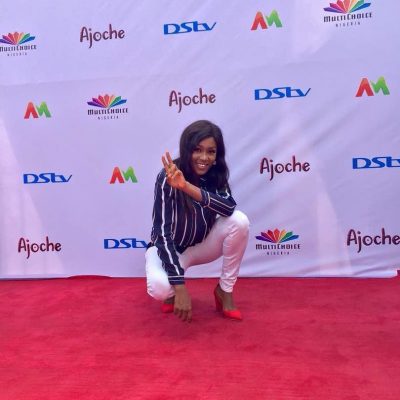