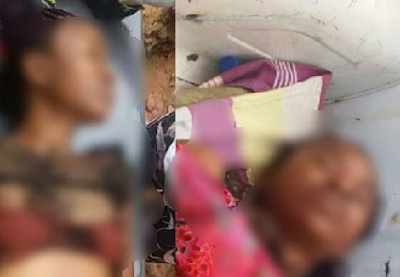 A man has stabbed his death to death in Anambra State. The incident happened yesterday, May 31st at Orumba North Local Government area. The man Cletus Aguluka was said to have stabbed her in the stomach while she slept. The reason for his act has not been established. He immediately fled the scene.Police were called and have now taken the corpse of the girl away. 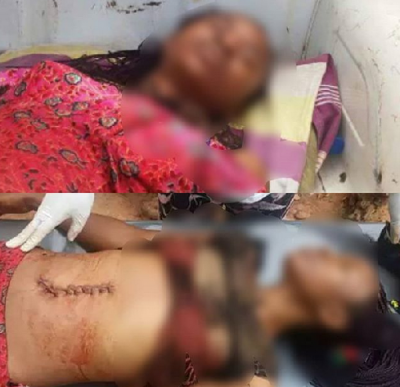