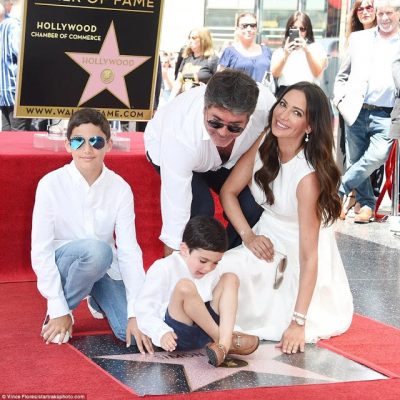 Music Mogul Simon Cowell has received his star on the Hollywood Walk of Fame on Wednesday in a star-studded ceremony.
The 58-year-old was joined by his partner Lauren Silverman and their son four-year-old Eric as well as Lauren’s son Adam, who she welcomed with former spouse Andrew Silverman…….

The music mogul, who is responsible for kick starting the careers of One Direction, Little Mix and Fifth Harmony, was also supported some of his protegees Kelly Clarkson and Leona Lewis at the star-studded event. 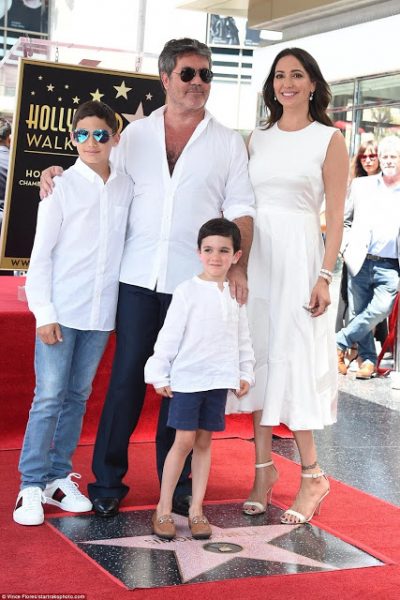 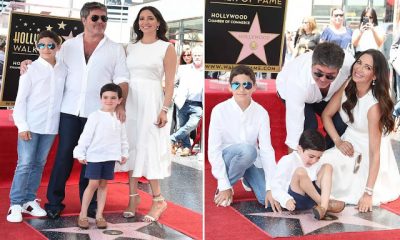 *Nigeria is long overdue for a walk of fame hall………