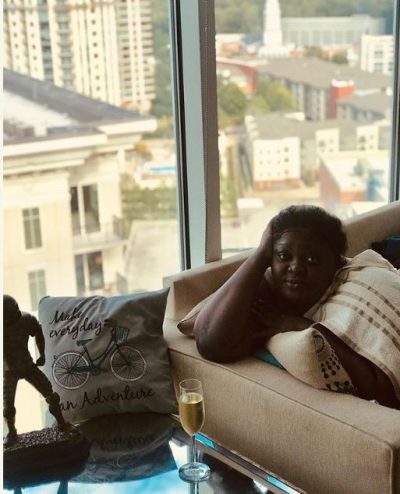 41-year old curvaceous celebrity and filmmaker, Eniola Badmus has jetted out of the country to ease off stress.

Eniola Badmus, took to her IG page to share these semi-nude photos of herself relaxing on a couch while covering her modesty with a towel.

Eniola is really having the best time of her life as she captions; “Living my best life… Make every an adventure”

Badmus came into limelight in year 2008 after she featured in the film Jenifa. 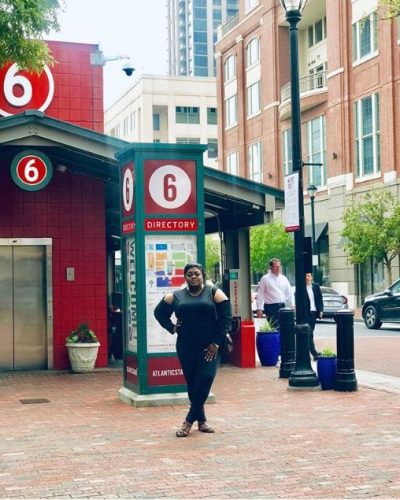 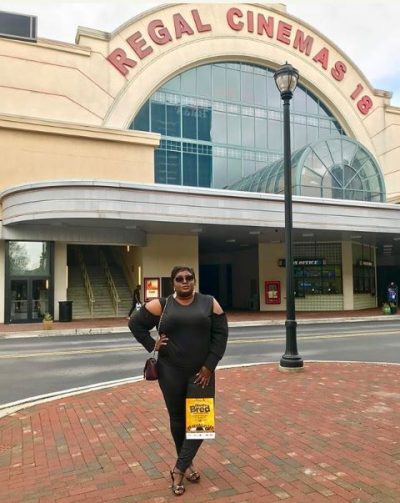 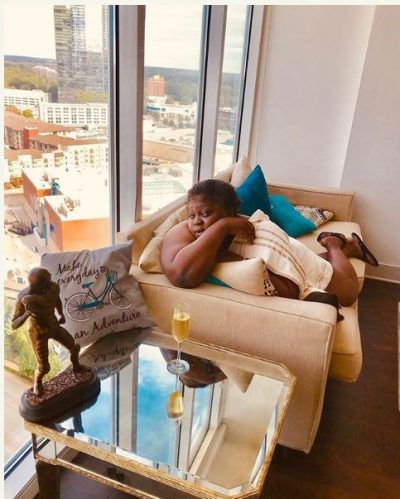 Eniola’s career in acting professional started in the year 2000 until in 2008 when she shot to recognition upon starring in two Yoruba films titled Jenifa and Omo Ghetto.