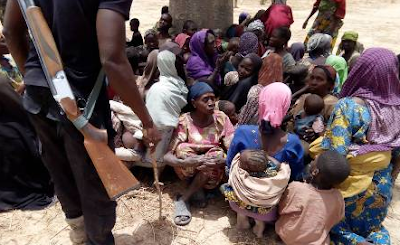 Troops of Operation Lafiya Dole have continued to make progress in clearance operations to smoke out Boko Haram insurgents who had escaped from their previous stronghold in the Sambisa forest.
On friday, the valiant troops made further operational exploit into Boko Haram hideout in Yerimari Kura, in a deliberate Rescue Operation to extricate and rescue hostages held by insurgents in the hideout. In the encounter, troops killed three Boko Haram insurgents and captured five.

54 women and 95 children held hostage by the insurgents were rescued by the gallant troops. Troops also destroyed several logistics belonging to the insurgents. The rescued hostages are currently receiving medical attention at the 21 Brigade Medical Center and will be profiled after the medical screening session. 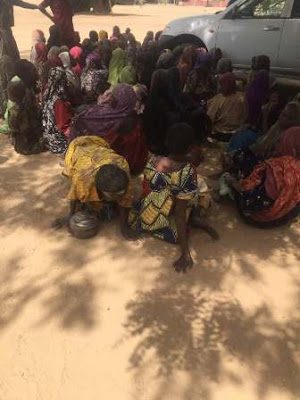 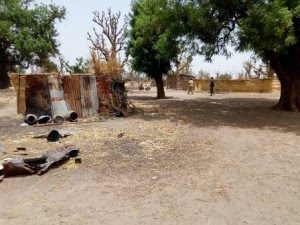 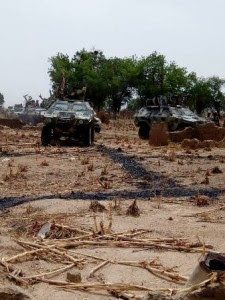