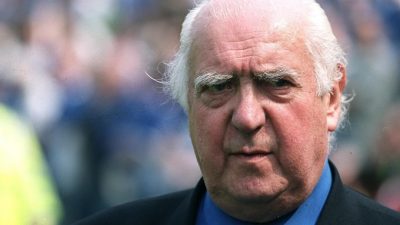 Pizza Express founder Peter Boizot, 89, has died at his home in Peterborough. Former owner of Peterborough United Football Club, Boizot founded Pizza Express in 1965 after travelling through Europe and noticing that he was unable to eat an authentic pizza in London.
He floated the company on the London Stock exchange in 1993.

His first pizza restaurant opened in Soho, central London and he was the first person to import Peroni to the UK.

Despite selling his share in the business, Boizot remained involved in its operation and held the position of president.