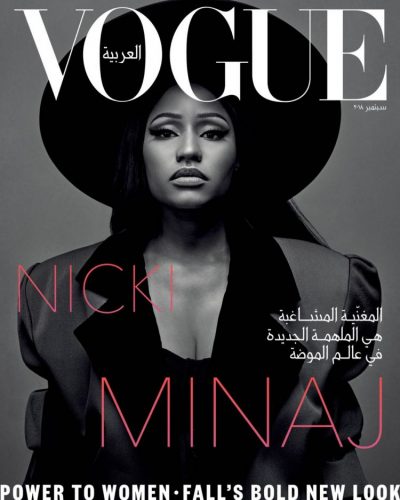 The platinum-selling rapper who just released her fourth album, Queen the album reached number one in more than 85 countries. 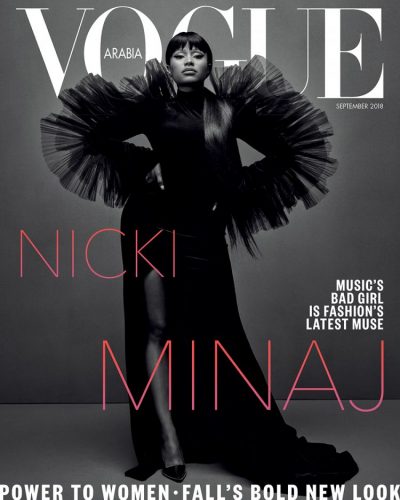 Minaj’s triumphant return is everything we ever expected. Nicki Minaj spoke about quitting social media, healing heartbreak, and bouncing back together than ever to reclaim her crown

“I think anybody who says they don’t care about horrible things being said about them or lies being spread about them are not being truthful. I’m a human being and of course it bothers me when I read lies or horrendous things about myself… I took time to create something for my fans that I knew was going to be perfection.”