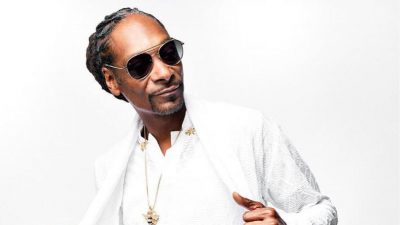 Snoop Dogg will be honored with a star on the Hollywood Walk of Fame on Nov. 19, the Hollywood Chamber of Commerce has announced.
The rapper is recognized in the recording category and will receive the 2,651st star on Hollywood Boulevard, in front of “Jimmy Kimmel Live!”

Jimmy Kimmel will be on hand to honor Snoop. He will be joined by Leron Gubler, president and CEO of the Hollywood Chamber of Commerce, which administers the stars.

Snoop is known as a pioneer of the G-funk hip-hop subgenre, which he helped popularize along with Dr. Dre. Throughout his career, Snoop has produced chart-topping hits like “Gin and Juice,” “Nuthin’ but a ‘G’ Thang,” “Drop It Like It’s Hot” and “Sensual Seduction.”