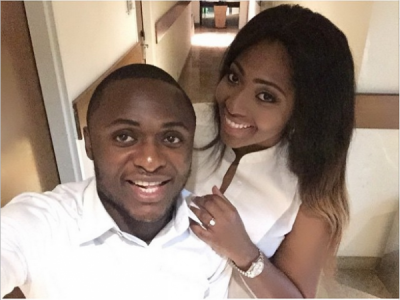 Few moments after Lilian Esoro shared the photo of her newly purchased designer perfume on social media, the father of two took to his page to call her out, letting everyone know that the perfumes are fake