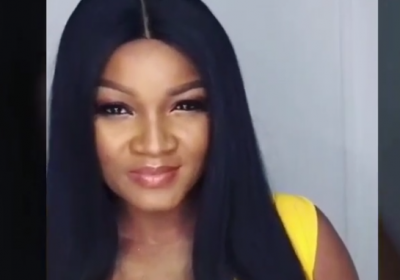 Famous  actress Omotola Jalade Ekeinde is celebrating 3 million followers on Instagram with a special love-themed video for her teeming fans, with the caption;

‘3 Million followers on Instagram !
I don’t know where Next the journey
Takes Us … but…
I love you…
Thank You. 💛’

3 Million followers on Instagram ! I don't know where Next the journey Takes Us …" Oh be sure it will always be peaceful , joyous" … I love you… Thank You. 💛

Omotola Jalade Ekeinde is a Nigerian actress, singer, philanthropist and former model. Since her Nollywood film debut in 1995, the leading actress has appeared in 300 films, selling millions of video copies.