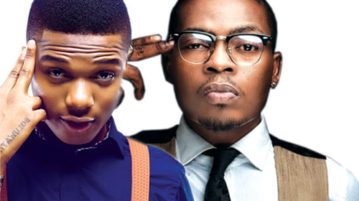 Both artistes have chosen the same date in December for their individual concerts and separate venues.

Now the question is why? Also, which event will actually be SHUTDOWN!!!