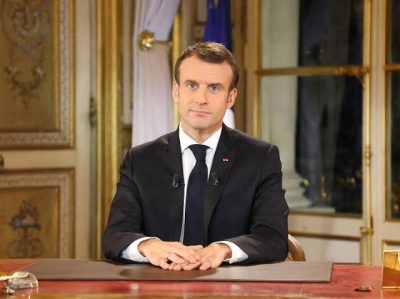 Speaking in a televised address, Mr Macron condemned the violence but said the protesters’ anger was “deep, and in many ways legitimate”.

A planned tax increase for low-income pensioners would be cancelled, overtime pay would no longer be taxed, and employers would be encouraged to pay a tax-free end of year bonus to employees, he added.

However, he refused to reinstate a tax on the wealthy, saying “this would weaken us, we need to create jobs”.

The minimum wage will be increased by 7% – and the cost of this increase will be met by the government rather than employers.